Some of Australia's top 100 companies battled adverse conditions in 2018 or restructured, and as a result lost ground in this year's Top 100 Food & Drink Companies report, produced by Food & Drink Business in collaboration with IBISWorld.

Some companies took a hit to their revenue following the sale of business units and other restructuring efforts, according to IBISWorld senior industry analyst Bao Vuong. Wilmar Sugar fell from #11 to #15 on falling revenues due to the sale of one of its subsidiaries, and Bindaree Beef Group fell from #31 to #38, after divesting a joint venture investment.

AACo dropped from #34 to #46 due to the company’s move away from a reliance on external supply, which impacted its sales volume, according to Vuong.

Independent Liquor Group Distribution, which fell from #51 to #62, lost one of its wholesale partners, Star Group in Queensland, which had contributed $77m sales in the previous financial year.

Other companies to drop down the list on falling revenues were Top Cut which fell from #58 to #73, and Patties which dropped from #76 to #89.

MORE COVERAGE:
The Top Ten companies and how they fared>>
The fastest movers of 2018>>
This year's stellar food and beverage sectors>>
A look at the list's new arrivals and dropoffs>> 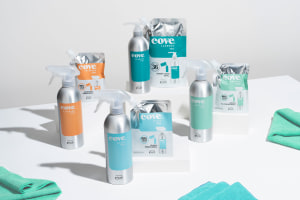 Australian brand owner Natures Organics is launching Cove, a range of cleaning products that use reusable and refillable packaging. The range of is packaged in reusable aluminium bottles, replenished with recyclable pouches. 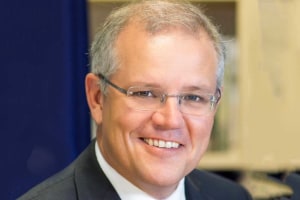 Opal, along with other large industrial users of gas, said it welcomed the government’s commitment to restore Australia’s domestic gas supply and market pricing to globally competitive conditions. 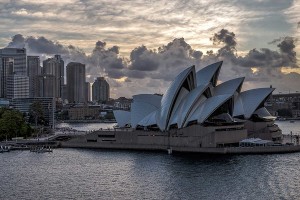 A survey of senior leaders in Sydney demonstrates strong support for the economic and health response to Covid-19 by NSW government, but flags concern about the broader impact of the pandemic.