Kellogg is coming to the Health Star Ratings party with the voluntary nutritional rating set to grace its cereal packs from June.

Kellogg has been under pressure from consumer advocacy organisation Choice to get on board with the new system, though with the largest product portfolio in the category, Kellogg has a larger task than its rivals.

The company has been working on the implementation of Health Star Ratings since late last year, according to its senior nutrition & regulatory affairs manager, Dr Michelle Celander.

“With the largest cereal portfolio in ANZ of almost 40 different cereals and over 115 different cereal packs, it has taken time to update and implement our pack designs, as well as sell through products that don’t yet carry the health star rating,” Dr Celander said.

The Health Star Rating system is a government led initiative that aims to provide shoppers with an easy way to compare the nutritional profile of packaged foods. It takes into account the amount of salt, sugar and saturated fat in products per 100 grams.

Kellogg’s All Bran, Sultana Bran, Guardian, Coco Pops and Special K Nourish variants will be the first to carry health stars, and the ratings will appear on its full cereal range by the end of this year.

More than 70 per cent of Kellogg’s cereals, or 26 products in the range, have a rating of between 4 and 5 health stars.

Dr Celander said Kellogg is continuously seeking ways to improve nutrition of its products, with the Health Stars one of the lenses that the company considers within our renovation and innovation plans.

"We have several exciting new offerings in the pipeline to be released later in 2015 and beyond, so do watch this space.”

A Choice spokesperson said Kellogg’s adoption of the health stars will fill a large gap in the breakfast cereal aisle.

“Now this aisle in the supermarket will be the first one with all the major food manufacturers on board with health stars.” 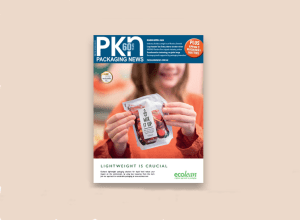 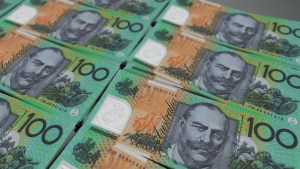 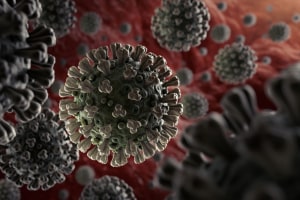