These annual awards are judged by business leaders and entered jointly by client and designer and carry a lot of international prestige.

Here is the story of how Chatham made its presence known:

“When Chatham Island Food Co. was first established it quickly became apparent that they needed a way of telling the Chatham Island story. In a crowded marketplace, there is no place for one hit wonders; good design, good product and good business are a long-term relationship. That’s where Elmwood, an international brand design business, came in.

“Elmwood was approached to help create a truly effective brand identity for Chatham Island Food Co. They took to the challenge and immersed themselves into the Chatham’s with a weeklong research trip.

"It was very apparent that with the demanding climate and unforgiving conditions, living on the edge was a daily reality on the Chatham Islands. This insight, and the fact that the Chatham’s are the first place in the world to see the sun, formed the idea for the slogan, “Food from the Edge”.

The brand-marked tree captures the force of wind and instantly makes a raw connection with the raw conditions. Furthermore, the tree represents strength, longevity and resilience - all traits required to be able to live and survive on an island as isolated as the Chatham’s.

“Through design and telling the story visually and verbally, Elmwood managed to create a compelling tale that built awareness for the island and sheer passion for its amazing produce. They were able to create an extraordinary identity for an extraordinary place, with produce like nowhere else on Earth. It was for this tremendous result that Elmwood and Chatham Island Food Co. won the award.”

Just a few months since the announcement of its award in February, The Chatham Island Blue Cod now appears on the menus of some of Australia’s best restaurants including Sydney’s Mr Wong, Rockpool and Sake and Melbourne’s Flower Drum, Taxi and Huxtable.

To view all the DBA packaging award winners, click here. 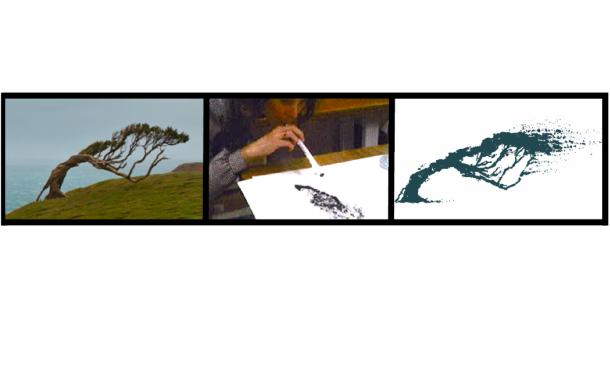 Joe Foster of O.F Pack has been recognised with an international Lifetime Achievement in Packaging Award for this year’s WorldStars.

Convenience and personal control will be the biggest consumer trends of 2020, according to Euromonitor International's latest report. It suggests while consumers aim to strike a balance between the two, brands must balance trust, security and delivering products that add value.

Visy is reportedly squaring off against two private equity firms in the battle for Owens-Illinois (OI)’s Australian and New Zealand assets.