After the shock “leave” announcement for CEO Rory Macleod on Wednesday causing a 22 per cent stock price drop before a trading halt, Freedom Foods Group chair Perry Gunner revealed in a investor conference call late Thursday that a further $35 million in inventory write-down was needed on top of the $21 million announced in May.

The company has gone into a 14-day trading suspension while it continues its investigations, with Gunner saying that figure could change with year-end review processes and the FY20 results audit.

The write-downs related to obsolete or out-of-date stock and product withdrawals dating back to 2017. Initial estimates included amounts expected to be recovered from re-processing inventory, but the company concluded re-processing risks, time commitments and costs are not likely to be realised.

Gunner said the company has also become aware that the 29 May estimate did not include inventory write-offs related to FY20 product withdrawals and deletions and accounting matters relating to costs of goods carried forward as a capital item that should have been included in the cost of sales.

Invoicing errors dating back five years, which should have been credited but weren’t have also been uncovered.

It was “certainly not the company’s finest hour”, he said. The board met on Thursday (25 June) morning and heard much of the detail for the first time. “This is fairly raw, and we’re looking at everything. These matters have only arisen in the last 24-48 hours and we learnt about a lot of it just today,” Gunner said.

The 29 May announcement said it expected $4 million would be needed to cover bad debts for an export account in 2H FY20. Gunner said that triggered a more detailed review of its revenue recognition and reversal of prior period revenue recognition to be more like $10 million.

The company has also restructured its syndicated and bilateral banking facilities to increase short term liquidity limits by $100m, with Gunner saying that had already been partly drawn down.

Gunner would not comment on the future of CEO Rory Macleod, citing employment obligations and ongoing review. 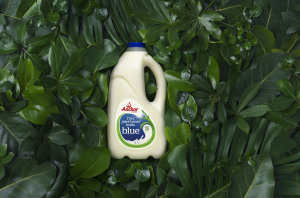 60 of the Best – Call for nominations

Know someone who deserves recognition for their contribution to shaping our industry? Nominate them for PKN's upcoming 60 of the Best feature. 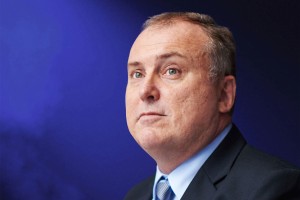 The National GS1 Traceability Advisory Group (NGTAG) announced the appointment of David McNeil, from InfraBuild, as co-chair of the multi-sector group.