Construction has begun on Circular Plastics Australia PET, the $45 million joint venture between Asahi Beverages, Pact Group and Cleanaway Waste Management that was announced in August 2020.

"Along with our beverage manufacturing plant in Albury, the new plant is part of our long-term commitment to the region," Iervasi said.

The plant will ultimately recycle the equivalent of one billion 600ml PET plastic bottles every year, which will be used as a raw material to produce new bottles plus food and beverage packaging in Australia to help close the loop on recycling.

Federal Environment Minister Sussan Ley said it was integral to the delivery of Australia's 2025 National Packaging Targets. State Member for Albury Justin Clancy said state government investment showed its commitment to the environment and regional development. It contributed almost $5 million from the Environmental Trust as part of the NSW Waste Less, Recycle More initiative, wich is funded from the waste levy.

Pact's managing director and CEO Sanjay Dayal said the JV reimagined domestic manufacturing and recycling in Australia. He said the company's investment was central to its strategy to lead the plastics circular economy in Australia.

The plant will be fully operational by October, two months earlier than expected. From recycled PET it will produce more than 20,000 tonnes of new PET, making it the largest end-to-end rPet plant in Australia.

"This project would not have been possible without increased demand for locally-processed recycled content from forward-thinking Australian companies who are keen to meet the 2025 National Packaging Targets. Industry collaboration is critical to being able to build a local circular economy," Dayal said.

It will grow the amount of locally sourced and recycled PET produced in Australia by two-thirds - from around 30,000 tonnes to more than 50,000 tonnes. The facility will be solar powered.

Cleanaway's CEO and managing director Vic Bansal agreed, saying the JV would help create a domestic circular economy. He said Cleanaway's Footprint 2025 strategy had reached a point where the company is providing the right infrastructure for resource recovery and also extending the value chain to ensure materials are optimised for recycling into new products. 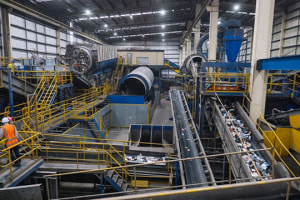 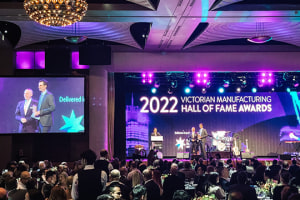 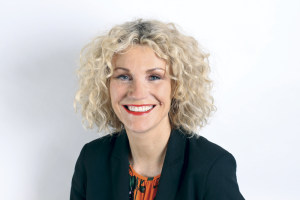