German retailer Aldi is set to enter a $700 million sale and leaseback process for four of its local distribution centres in Australia, working with real estate firm JLL for the deal.

According to overnight reports in The Australian Financial Review and The Australian, Aldi warehouses along the east coast are expected to sell for $700 million and generate around $30 million in annual income for the retailer.

Property groups are expected to take on logistics assets at Aldi’s sites “as they offer steady returns”, as well as citing “unprecedented levels of interest” in the company’s industrial portfolio as reasons for the sale and leaseback deal.

Food & Drink Business approached both JLL and Aldi for comment, but both declined to provide further detail.

Aldi has around 540 stores nationwide since first entering Australia in 2001, and last year announced it was committed to reformulating its branded product packaging to be 100 per cent recyclable, reusable or compostable by 2025. 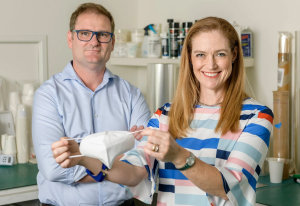 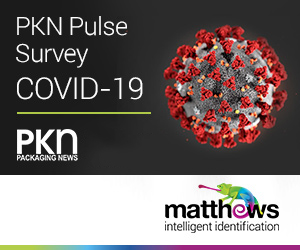 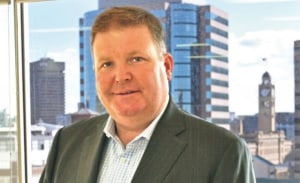