Food Standards Australia New Zealand has sparked debate with the release of two reports which deny the presence of novel nanomaterials in food additives or packaging.

Based on patent searches rather than on nanotech declarations to the regulator, FSANZ suggests in both reports that there is no direct evidence that novel nanomaterials are currently used in food packaging applications in Australia or New Zealand.

The research followed claims that popular lollies, sauces and dressings might contain nanotechnology. 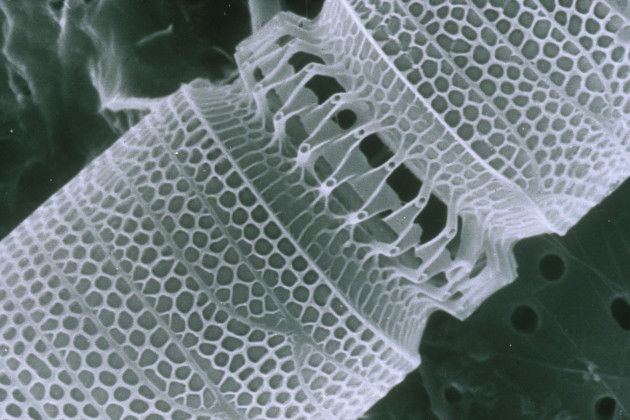 Dr Janet Paterson, a lecturer in food toxicology at UNSW, said she trusted the findings of the FSANZ.

“In regard to whether or not nanotechnology should be reported by manufacturers to FSANZ, this is something FSANZ is competent to decide, and their judgement should be based on toxicology research on nanomaterials in additives, packaging and possible migration into foods,” she said.

“Unlike other countries, Australian and New Zealand food additives must be specifically permitted in each food, for a given purpose, in permitted concentrations.

“There is no list of generally regarded as safe (GRAS) additives that can be added without permission.”

Professor David Lewis, director of the Centre for NanoScale Science and Technology at Flinders University, says the use of nanomaterials in food packaging ensures extended shelf life to perishable foods such as red meat and chicken, giving significant food safety and health benefits, as well as cost and environmental savings.

Associate Professor Francesca Iacopi, from the Environmental Futures Research Institute at Griffith University, says the use of ​the term ​​‘nanotechnology’​ is too broad.​

“Any potential danger for food packaging ​would strongly depend on the compounds​ and forms​ used, and each of them needs to be specifically assessed​,” she said.

“Chemically active compounds might be more reactive in the nano form than​ in their​ usual form.

“However, the​ types and​ quantities the report states may leak into food are so small that it wouldn’t have any accumulative effects.”

Iacopi said other materials, such as nano​carbon, are​ generally​ not active, but there could be danger in continued exposure.

“While there are no reports of nanomaterials being used​ for food packaging​ in Australia or New Zealand, we should look to Europe for guidelines on safe practices."

Professor Simon Brown, Professor of Physics at the University of Canterbury, believes the “good news” issued by FSANZ should not be accepted blindly.

"The executive summaries of the reports highlight the lack of concrete evidence of the safety of these materials and the fact we don't even know how to measure if they are present,” he said.

“Very little is known about the effects of long-term exposure to low doses of these materials, and such studies are notoriously difficult.

“Given the significant scientific uncertainties, I think these reports sound an appropriate note of caution: the situation is not nearly as simple as FSANZ's key finding suggests.”

Professor Ian D. Rae, an Honorary Professorial Fellow at the University of Melbourne and advisor to the United Nations Environment Programme on chemicals in the environment, says the reports draw on patent literature, but only to show the likely uses of nanomaterials in packaging.

“An independent assessment of whether nanomaterials are present in packaging would require a full chemical analysis and cost a lot of money,” he said.

“In view of the likely low exposure and low hazard, the risk is low and so it is unlikely that anybody would do this."