A ready meals company which started as a service to elite athletes is ramping up its offering in the home delivery space.

The ready-to-eat meal delivery market is believed to be worth over $600 million in Australia, and is growing fast as the need for convenient food options rises.

Dineamic is one of the many ready meals companies tapping into this market, but it’s far from a newcomer.

The Dineamic team has been catering to the nutritional needs of elite athletes for almost two decades.

In the late ‘90s, sports dietician Karen Inge was working with Australia’s track and field team to provide balanced meals, and formed a partnership with local chef John Casey who worked in the cook-chill preparation space. 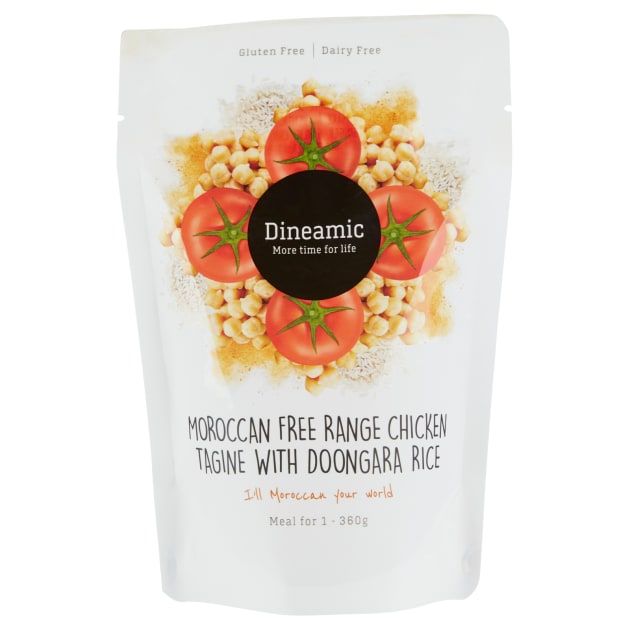 “He [Casey] was using a common form of blast chiller, and their partnership meant they could feed a range of sportspeople – from Olympic competitors through to AFL teams – with the food their bodies needed for performance,” he says.

“The aim was not just to be a ready meals provider but a service which could give them the nutrients they needed after training sessions and so on.”

Professional footballer Jason Johnson also recognised this was a service which could benefit the wider public, and joined Dineamic as co-founder in 2008 to help drive it forward and widen its reach.

Karen Inge stayed on as head of nutrition, and they continued to feed the likes of the Melbourne Vixens, Qantas Wallabies, Collingwood Football Club, and a number of VIS athletes.

But Dineamic’s true point of difference in the now-competitive ready meals space is nutritious, frozen meals for time-poor consumers.