Frozen ‘TV dinners’ have long had a bad rap, but in today’s time-poor world Dietlicious aims to turn this perception around.

“We always cooked in my family,” says Janel Horton, founder and managing director of Dietlicious. But she found herself wondering: What do people do who can’t – or don’t – cook?

In answer, she started Gourmet Dinner Service, the precursor and sister company to Dietlicious, in 1994.

“Going back to those early days… people didn’t really know what we did; they thought we did dinner parties,” says Horton.

But slowly, the ready-made-meals market developed. 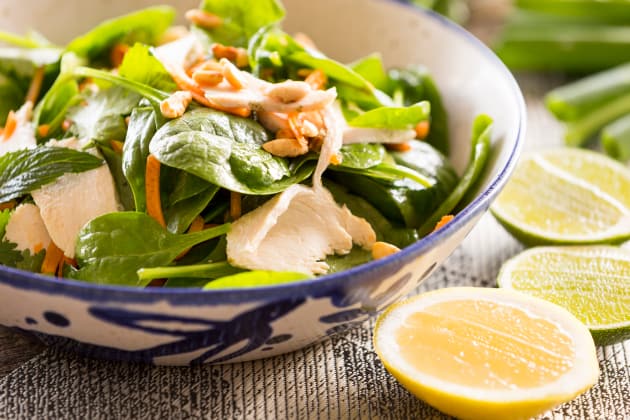 “Not that they’d been previously been looking for unhealthy meals, but they wanted to lose weight,” she says.

“We were starting to see portion size become a problem. There was a lot of media attention around Australia’s weight going up.”

Interest in home-delivery companies was up, too. Again, Horton had an answer.

“Let’s create the same quality meals we were doing with Gourmet Dinner Service but in an environment for weight loss.”

Visy has announced a $35 million upgrade of its Laverton glass recycling centre, in a clear endorsement of the Andrews Labor Government’s new container deposit scheme.