Bakers Delight has new leadership and is redoubling its efforts to attract a younger demographic, provide healthy offerings, and make it big in Canada.

Founding owners Roger and Lesley Gillespie formally handed over the $700 million Bakers Delight business to their daughter Elise Gillespie, 35, and son-in-law David Christie, 34, at the start of the year.

“It was something we had been working towards for a few years, but we officially took over at the end of January,” Christie said. 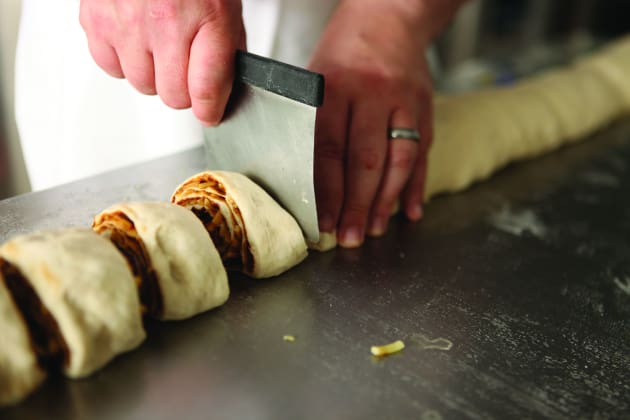 However, it wasn’t until May that news of the change in leadership was made public.

“We just haven’t really talked about it much. It hasn’t been a big priority,” he explained.

“We obviously communicated a lot internally, to our franchisees, our staff and other key stakeholders and suppliers.

“But beyond that, what most people care about with Bakers Delight is the quality of the product in their local store.”

Bakers Delight was founded 37 years ago in Melbourne by Roger and Lesley Gillespie and their friend Gary Stephenson. 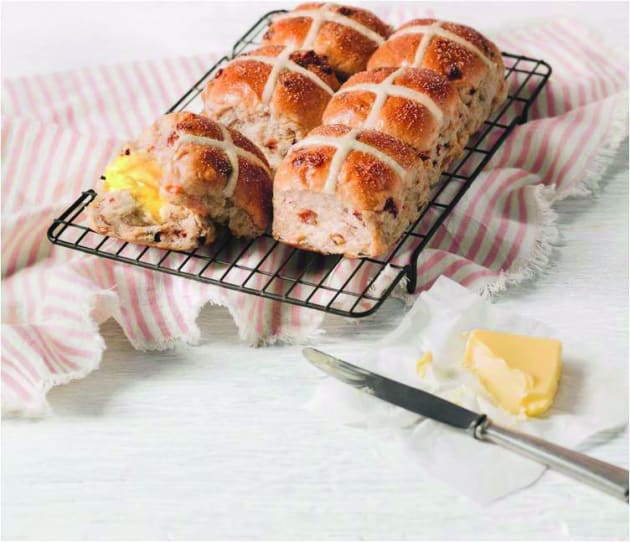 Roger’s father taught him how to bake: a tradition started by his great-grandfather.

He opened his first bakery in 1974 to generate cash for his yoga guru Vijay Yogendra and called it the Old Style Bread Centre, which later became Brumbys.

After learning he’d been conned by Yogendra (along with several other high flyers), Roger sold the business and opened the first Bakers Delight in 1980.

Franchising began in 1988, and today the company has a 15 per cent share of Australia’s bread market.

Roger remains chairman of the family board, and Lesley, who was ranked fifth in Smartbrand’s 2017 list of Australia’s top female entrepreneurs, is founding director. 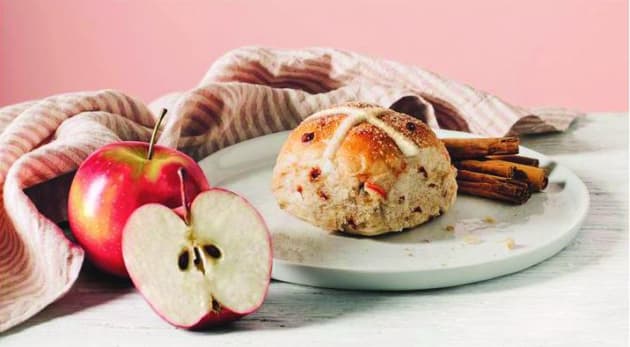 When asked how their leadership will differ from her parents, Elise said: “Dad in particular is highly entrepreneurial, and they grew the business by making a lot of gut decisions."

"The right business understanding was obviously behind it," she continued.

"They were passionate throughout, and now we’ve got this amazing big business.

“We are definitely as passionate as Mum and Dad.

"We will be able to bring a bit more youth and enthusiasm to the role." 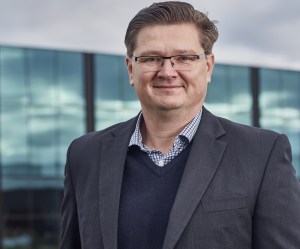 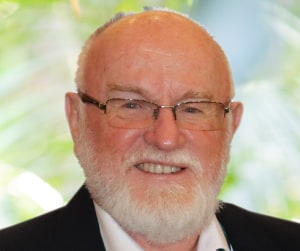