The researchers at IBISWorld can confirm that growing competition from supermarkets’ instore bakeries and the consumer shift away from factory-baked bread towards speciality and artisan retailers have caused the industry’s share of the overall bread market to fall.

Evolving nutritional concerns, particularly those relating to carbohydrate consumption, have also worked against the industry.

Consumers’ purchasing patterns are gradually changing and the traditional packaged loaf of sliced white bread is falling out of favour, with fresh-baked bread taking its place.

Although growth is weak, it is still an improvement compared with the industry’s performance in 2010-11 and 2011-12.

New business models that focus on cost reduction, price stability, and premium and innovative products should boost profit margins in an industry that has struggled through the major supermarkets’ ongoing price wars.

Sales of functional and fortified bread are expected to drive demand in the future, as are new low-carb and other healthier bread offerings that appeal to increasingly health-conscious consumers.

Wholegrain, organic, fruit bread and other varieties are also anticipated to be popular. Increasing demand for specialty high-value breads will drive growth in niche and artisan bread products over the next five years.

However, there will be competition from instore supermarket bakeries, as Coles and Woolworths continue to aggressively expand their bread ranges.

As a result of these varying factors, IBISWorld expects industry revenue to grow by an annualised 1.8 per cent over the next five years, to total $3.2 billion in 2020-21.

The biggest growth area has been functional breads that have been enriched or fortified with nutrients.

Leading industry players George Weston Foods and Goodman Fielder were among the first to take advantage of this developing market, with their respective Tip Top Up and fortified Wonder White bread ranges.

Other similar products are expected to be launched this year. 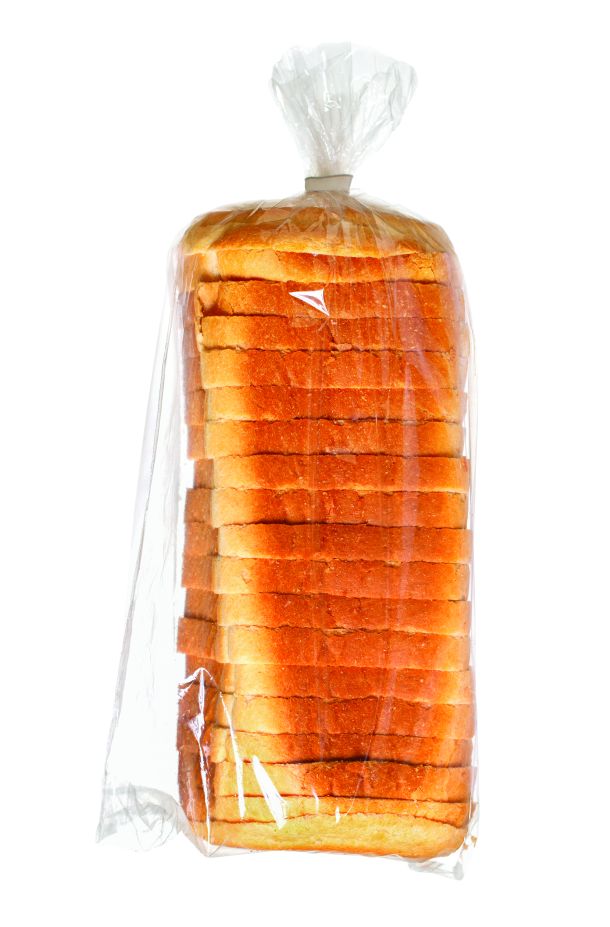 A move towards Artisan

Australians are moving towards seeded, wholemeal, organic and gluten-free loaves, as well as sourdough, rye breads and focaccias.

Although the artisanal bakery manufacturing industry is forecast to make some gains over the next five years, its growth will be restrained as Woolworths and Coles increase their presence within the general bread market.

This will result in independent and franchised bakeries losing further ground. Over the period, some of the smallest hot bread shops are expected to exit the industry.

Artisan bakeries and cake shops, on the other hand, should benefit from robust growth as demand for their products soars. IBISWorld forecasts that industry revenue will rise at a compound annual rate of 1.7 per cent over the five years through 2020-21, to reach $3.9 billion.

As flour is a key input in cake and pastry manufacturing, variations in the price of wheat affect the industry’s performance. Competitive pressure from downstream supermarkets means it is often difficult for manufacturers to pass on increased input costs via higher prices. Therefore, input costs affect both revenue streams and profit margins. In 2015-16, domestic wheat prices are forecast to increase.

Supermarkets and grocery stores are the largest retail channel for factory-based cake and pastry manufacturers.

Together, these companies are expected to account for just over half of the industry.

These two players account for roughly two thirds of this product category alone, while private labels account for just over 13 per cent of the fresh loaf segment.

Increasingly, uncertain operating conditions have caused the major players to scale down their operations with the closure of several bakeries over the past five years.

At the same time, there still exists a large number of small-scale bakeries. 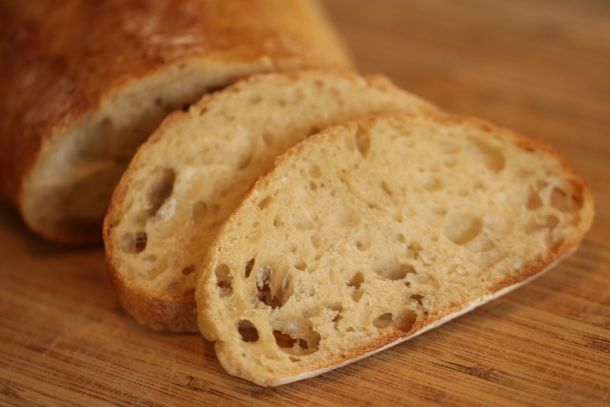 Over one quarter of industry enterprises are non-employing entities and a further 54 per cent employ less than 20 people.

This suggests that there is still a degree of fragmentation within the industry in spite of the dominance of Goodman Fielder and George Weston Foods.

Higher domestic wheat prices are expected again over 2015-16 which will provide little relief for industry operators.

Both Goodman Fielder and George Weston have closed factories as they restructured their manufacturing operations and supply chains. Operators have also increasingly focused on higher margin products, including artisanal breads.

In cake and pastry manufacturing, Patties Foods is the dominant player, with a 14.8 per cent share of the market.

It is followed by Food Investments, whose subsidiary is George Weston Foods, and has a share of 7.8 per cent.

McCain Foods is the third largest player, with a share of 7.6 per cent. It owns Sara Lee Australia.

Rising input prices and intensifying external competition have posed serious challenges for this industry over the past five years.