The one-time ginger grower has expanded into a ginger products company with a growing portfolio and online presence.

Over the years, Buderim Ginger has gone from being a co-op to a public company focused on growth.

Along with this, Buderim launched a non-alcoholic ginger beer range in 250ml slimline cans in 2014 to increase its relevance to the younger demographic. 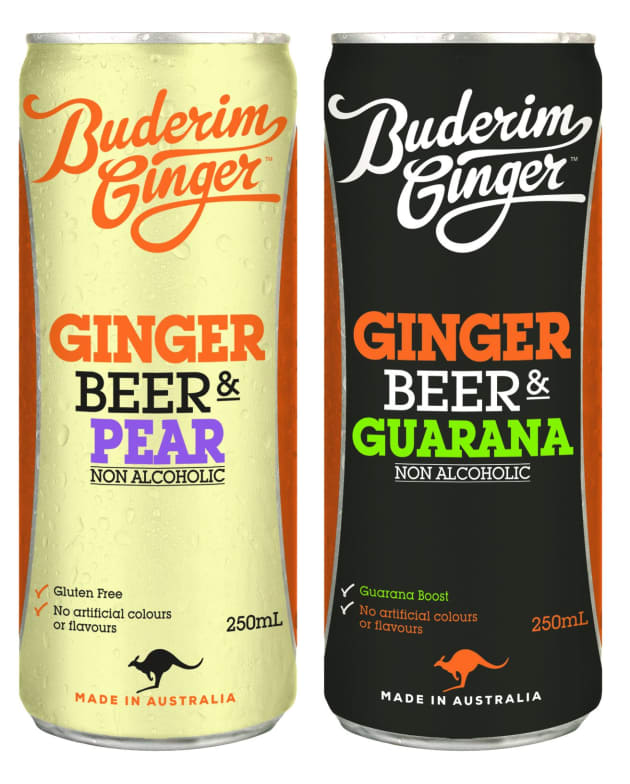 In 2014, Buderim also launched a chocolate spread with macadamias, Macabella.

The idea was to capitalise on its ownership of macadamia supply and to combine the diced and ground macadamia format with a premium Belgian chocolate. 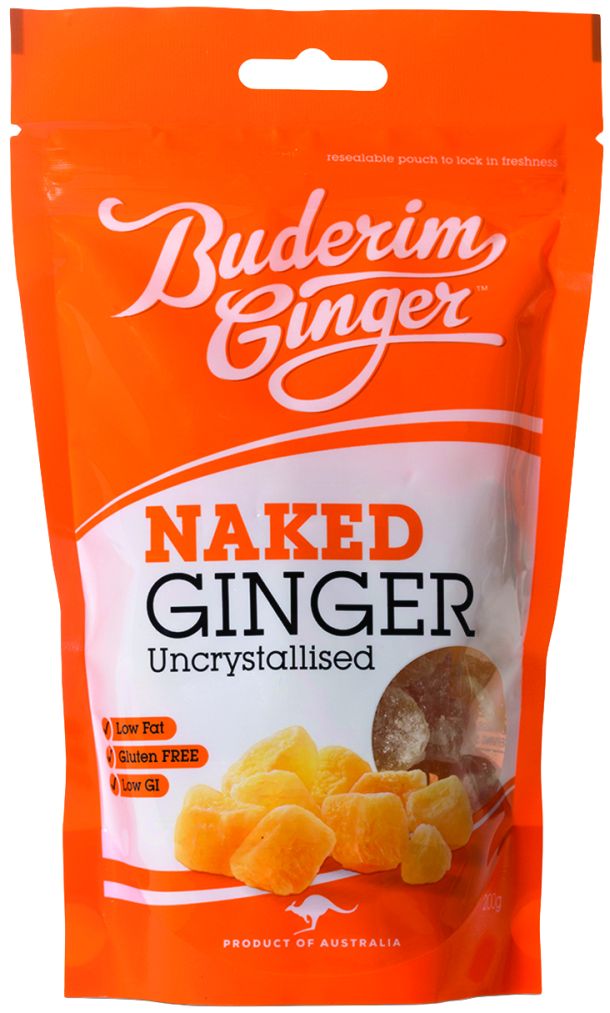 Clearly Buderim was onto something: Macabella recently won Buderim’s second Product of the Year Award for 2016, this time in the spreads category.

Apart from its social media efforts to reach a younger audience, Buderim has also created a channel on its website called The Ginger Net which celebrates all things ginger.

KHS Group has introduced a new technology that uses its Innopack Kisters tray packers to wrap cans of food and beverages in paper instead of film or cardboard.

Amcor is donating one million of its Ultra and Bop sterilisation pouches to hospitals in Bulgaria, Romania, and Ukraine through its Covid-19 Community Program.

Detpak Cartons took out three Gold awards at the Print Industry Creativity Awards, topping the state in the number of Golds achieved, and winning the most Golds by any single packaging or label printer.