Kellogg will close its snack plant on the NSW Central Coast at the end of next year and will shift its operations to Thailand to make better use of its existing manufacturing capacity.

The closure of the Charmhaven plant, which makes products like Be Natural, K-time, LCM and Sun Brite, has been slated for late 2014 and will result in the loss of 100 jobs. The company is also closing a food plant in Ontario, Canada, that employs 550.

Kellogg will instead expand its Rayong cereal and snack plant in Thailand, with work to begin in 2014 and to be completed by early 2015.

“As with any project of this scope and one that impacts people, these are difficult decisions,” said John Bryant, president and CEO, Kellogg Company.

“We are very mindful of the impact these changes will have, particularly on our employees. As our employees and others would expect from Kellogg, we will help those who are impacted through their transitions.”

Bryant said the jobs were being eliminated, not relocated, and Kellogg would be making more effective use of existing capacity in its manufacturing network.

The move is part of a recently announced global four-year efficiency and effectiveness program dubbed 'Project K' that will see Kellogg reduce its global headcount by seven per cent and consolidate its processing operations to reduce costs.

According to Kellogg, Project K will generate a significant amount of savings, the majority of which will be invested in key strategic areas of focus for the business.

“We have a compelling business need to better align our assets with marketplace trends and customer requirements,” said Bryant.

“To that end, we are taking action to ensure our manufacturing network is operating the right number of plants and production lines, in the right locations, to better meet current and future production needs and the evolving needs of our customers.”

In Australia Kellogg has two other sites in Pagewood and Botany and it currently employs 650 people across all three facilities. 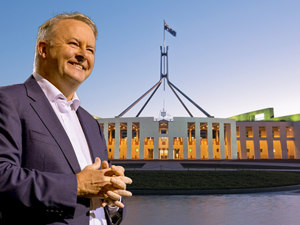 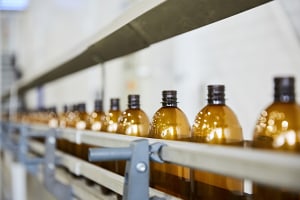 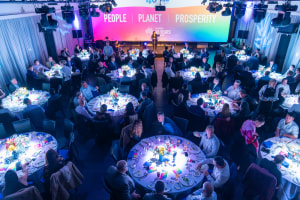