Bernadette Eriksen (pictured below) founded Flavour Creations 20 years ago with a mission to create food products for the elderly and people with disabilities. Back then she was the sole staff member, but by 2013 there were 55 core staff.

Flavour Creations is a specialist in nutritional supplements as well as food products for people with dysphagia – those who have difficulty swallowing. This can affect people with problems of the brain or nervous system as well as older adults.

The incidence of dysphagia is expected to grow as the Baby Boomer generation ages.

To this end, the company's product line continues to evolve, and the latest newly released lines bring Flavour Creations’ total product offering to 121. 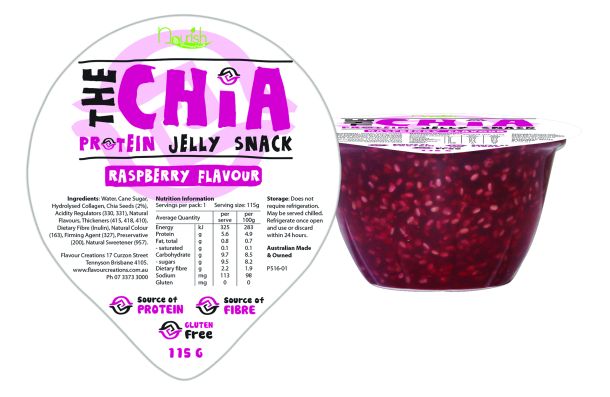 Flavour Creations has made retail versions of its foodservice products, and there are now 300 pharmacies across the country stocking its supplement product AdVital.

The team also works with distributors such as BrightSky – well known among people with disabilities.

Other keen distributors have approached them to sell direct to the public too, and they are fast-growing. At the end of last year, the products went into some pharmacies in New Zealand.

At the start of this year Flavour Creations finalised a partnership agreement with an international global health science company to export a range of nutritional and dysphagia products into Europe. 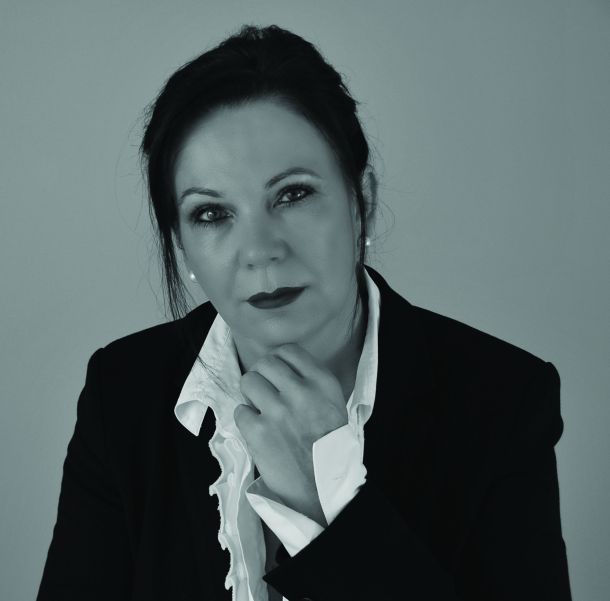 Part of the process was redesigning the products’ drinking cup.

Currently, 10 per cent of Flavour Creations’ business is exported into Asia and New Zealand, but this new dysphagia cup shape should see that increase significantly.

In a move hailed as a circular economy game changer and praised by the Ellen MacArthur Foundation and Planet Ark, Nestlé has announced it will invest AU$3bn (CHF2bn) to shift from virgin plastic to food-grade recycled plastics.

Packaging and print businesses impacted by the fires will be able to claim a tax-free grant of up to $50,000 in a new initiative from the federal government.

Pact Group will divest its Contract Manufacturing division, in a move which CEO Sanjay Dayal says will simplify its portfolio and sharpen its focus on the core packaging business.