At the recent 50th World Economic Forum Annual Meeting, US protein giant Tyson Foods announced the creation of a Coalition for Global Protein. Its goal is to bring industry leaders in the global protein industry together, including people from academia, non-government organisations and financial institutions.

Haddad said finding ways to make high protein food production - both animal and plant-based - more sustainable was vital for humans and the environment. “This Coalition promises to be a valuable addition to our collective efforts to square this circle,” he said.

Tyson Foods CEO Noel White said creating the coalition was recognition that building a system of responsible production of affordable and nutritious food can not be achieved by working alone. “Collective commitment and immediate action are needed to deliver the greatest impact on the future of sustainable food production.”

The Coalition's objectives are:

There's no word as yet as to who and what companies will be a part of the coalition.

In the middle of 2019,  Tyson Foods, announced it was developing its own line of plant-based meat alternatives. Considering it produces about 20 per cent of all beef, pork and chicken eaten in the US, the announcement said a lot about just how hot the plant protein market was.

Tyson was not completely new to the space, having been a financial baker (6.5 per cent) of Beyond Meat, selling out of the market leader a week before it went public on 1 May (Food & Drink Business 10/05/2019).

CEO Noel White said the company was answering consumers' desire for more protein options. “For us, this is about ‘and’ – not ‘or.’ We remain firmly committed to our growing traditional meat business and expect to be a market leader in alternative protein, which is experiencing double-digit growth and could someday be a billion-dollar business for our company,” White said.

Earlier this month it was revealed that Tyson was a backer in the latest fundraising round for Memphis Meats, a US-based start-up growing cultured meat from cells. It was also involved in earlier funding rounds.

Tyson Food topped the list for food production in the annual Most Admired Companies Report. The annual survey, conducted by Fortune and Korn Ferry, is given to top executives, directors and financial analysts to identify the companies that have the strongest reputations within their industries and across all industries.

Coca-Cola and Diageo were both ranked #1 for beverages, Nestlé was #1 for consumer food products, followed by PepsiCo and Mondelēz International.

To compile the rankings, corporate reputation and performance are measured against nine key attributes: innovation, people management, use of corporate assets, social responsibility, quality of management, financial soundness, long-term investment, quality of products and services and global competitiveness. It's full methodology is here. 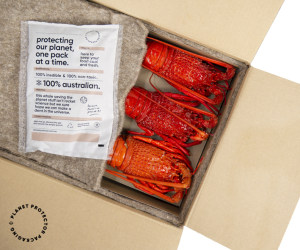 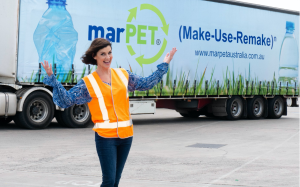 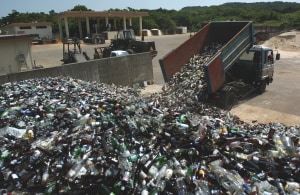