The organisers of foodpro 2014 have named the three best stands at this year's show, have announced the return of Food Technology Queensland in 2016, and are still mulling over the location of foodpro 2017.

At an exhibitor networking event on Monday night, foodpro's exhibition manager Peter Petherick, announced that packaging company Sealed Air was the winner of the best large stand at foodpro 2014.

Ingredients company Flavour Makers took out the title of the best stand in the smaller category, and insulated panels company, Kingspan, won for the best shell scheme stand. 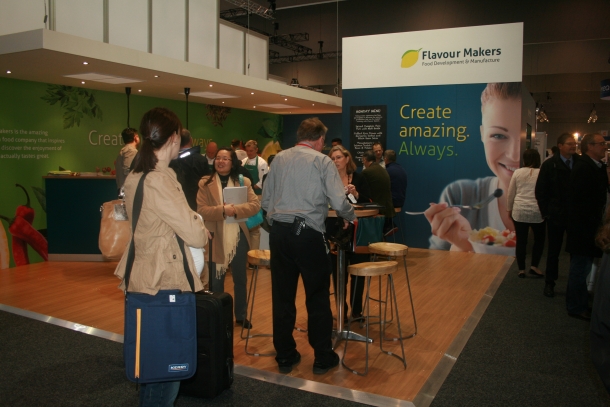 Petherick also told exhibitors that foodpro 2017 would not automatically be held in Sydney, given the success of this year’s show, which was held in Melbourne for the first time.

“So far we’ve had more exhibitors than we’ve ever had, and our visitor numbers are up,” he said. “We are delighted with how things are going and we hope the next few days will continue on that track.”

Petherick told exhibitors that surveys were circulating and he urged them to provide their input on the location of the next foodpro in 2017.

Petherick also announced the return of Food Technology Queensland, which was originally scheduled to take place last year, but was postponed due to the shifting political landscape and severe flooding in the state.

“Many of you will remember that we launched this show back at the last foodpro in 2013 but we had a lot of things working against us,” he said, “but it will be happening in 2016." 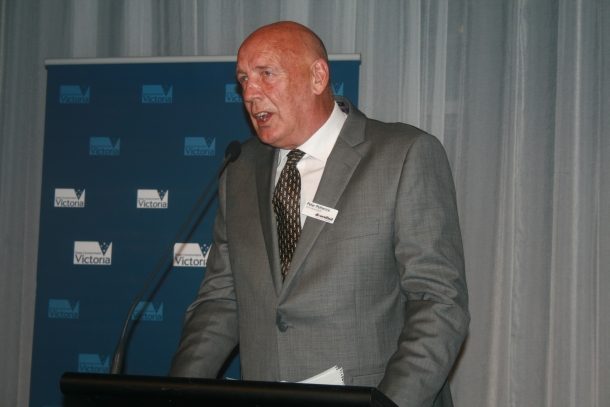 The Victorian Minister for Manufacturing also took the stage to praise the strength and performance of the state’s food and beverage manufacturing sector.

David Hodgett, the Minister for Ports, Major Projects and Manufacturing, said the sector employed 145,000 Victorians, and was worth $7.6 billion in 2012/13, making it the state’s most valuable export category.

“We are very proud to be a supporter of this event here tonight. I believe the last couple of days have been terrific,” he said.

“We wish all exhibitors the very best for remaining 2014 foodpro. May it be a successful exhibition.” 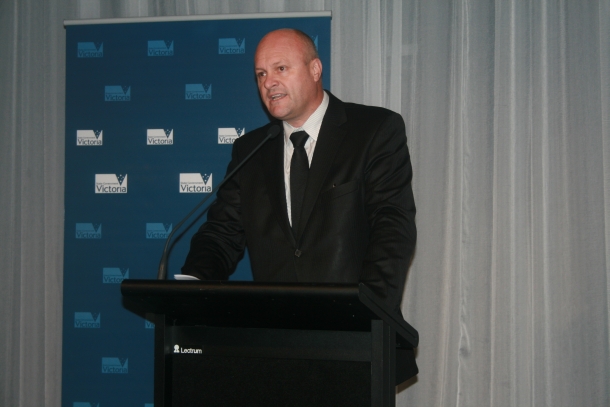 In the APPMA’s free Digital Lunchtime Series, starting tomorrow a panel of industry experts from AMGC, APCO, Ai Group, and Detmold Group will dissect the topic Manufacturing: Adapting to the New Normal.

TricorBraun has entered into an agreement to buy Australian closures manufacturer Cormack Packaging, marking its first acquisition in ANZ. The transaction is expected to close end September.

The ongoing shipping crisis is causing an increasing number of Australian companies to look at sourcing packaging locally, as importing from China becomes more costly and takes longer.