Bellamy's former CEO Laura McBain has resigned as a director of the company as the infant products company continues to battle dissent among the ranks.

McBain's departure follows news that Jan Cameron, co-founder of Kathmandu retail chain, and dissident shareholder, has been linked to Black Prince Private Foundation, the largest shareholder of the company.

Black Prince Private Foundation, which is registered in Curacao, in the Dutch Caribbean, owns 14.5 per cent of Bellamy's. The disclosure follows moves by shareholders associated with Cameron to seek out board control of the company.

Meanwhile, a second action has been initiated over potential corporate disclosure breaches by Bellamy's. Litigation funder IMF Bentham has told the ASX it will fund a class action to be launched by Slater and Gordon, with rival law firm Maurice Blackburn also calling for registrations from Bellamy's shareholders. 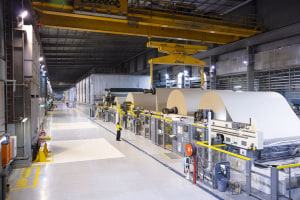 The Australian Competition and Consumer Commission said today it does not oppose Orora’s sale of its Australasian fibre business to Nippon Paper subsidiary Australian Paper. 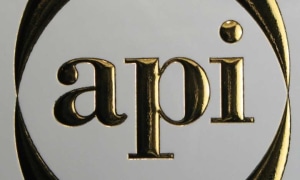 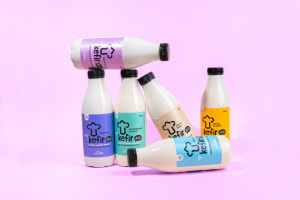 The Collective switches to rPET, adds icon to packs

Yoghurt business The Collective is introducing recycled plastic (rPET) across its packaging as part of a company-wide sustainability effort to reduce its environmental impact. It also features a specially designed recycling icon on its label.