These 100 food and beverage companies collectively generate more than $103 billion in revenue in Australia, an increase of around three per cent since last year, and employ more than 135,000 Australians, according to research firm IBISWorld.

2015/16 has offered both challenges and opportunities for the industry, with some key trends playing out. Two of the most successful categories among the Top 100 companies, for instance, were dairy and meat processing.

Rocketing up the list were The a2 Milk Company, which jumped from 100th to 59th spot, Freedom Foods Group, which rose from 97th spot up to 84, and Bellamy’s Organic, which debuted on the Top 100 list at number 76. AACo also made its entrance to the list at number 33, helped along by investments in the supply chain. 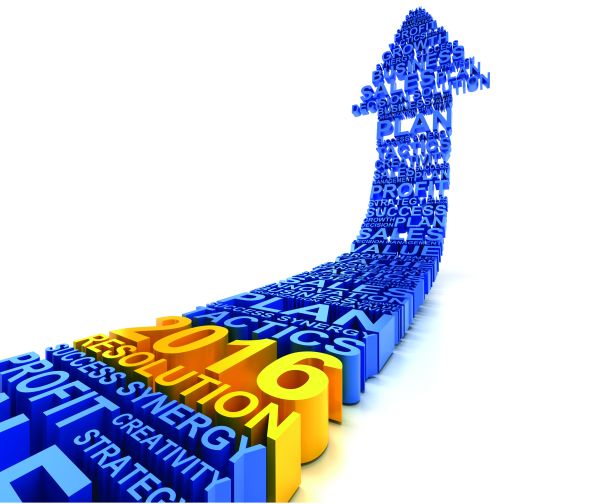 Game on for smart packaging at Hungry Jack's

EXCLUSIVE: In a triumph for smart packaging, flexo and digital printing, and promotional marketing, Hungry Jack's has launched the biggest ever on-pack campaign, delivered by a cross-industry collaboration between Result Group, TLC Marketing, Multi-color Corporation, Detpak and Hungry Jack's.

Budget for business, boosting the reset

The government went big on the 2021-22 budget, with packaging businesses among those set to benefit from the treasurer’s $75bn recovery strategy.

Paper and board packaging manufacturer Detpak has partnered with US-based Eco-Products to bring its range of compostable foodservice packaging to Australia and New Zealand.